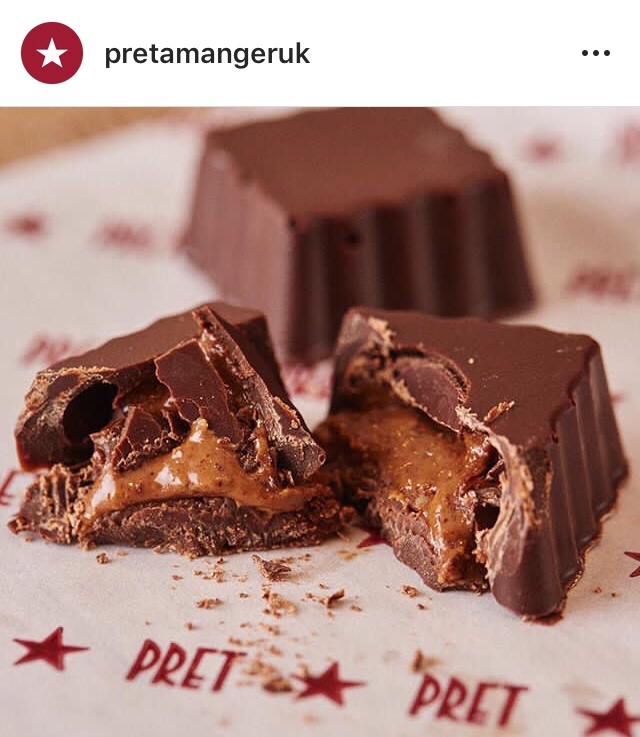 Pret have decided to introduce even more sweet deliciousness into our vegan worlds with the announcement of their upcoming vegan almond butter bites! How peng do they look? If their vegan cookie is anything to go by, then these will be absolutely delicious. Official release date 25/09/18. Can’t wait!

Pizza Express have created an entirely separate vegan menu! Very with the times indeed! It even includes starter and dessert options, as well as a pasta dish. And, it launches tomorrow (18th). Fantastic! 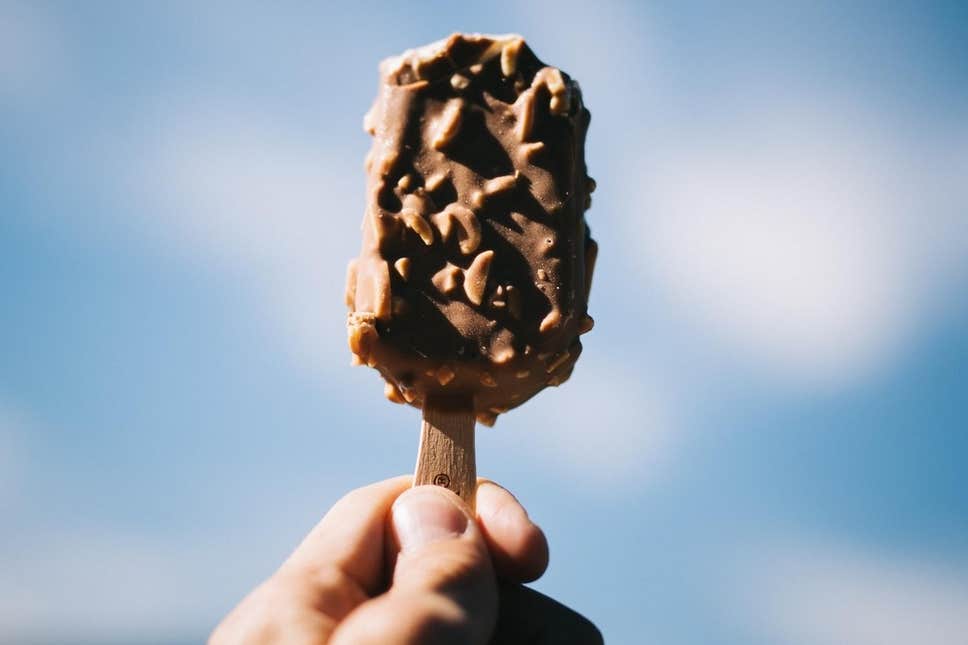 Vegan Magnums are now available to buy in the UK! The new vegan magnums come in two flavours: classic, or almond. Vegan ice cream coated in vegan chocolate: yum! Get your hands on them at Tesco.

Rumour has it that Morrison’s will be releasing a brand new vegan range in October. It’s about time, since practically every other UK supermarket offers hundreds of vegan products! The range will come complete with cheeses, ready meals, and more, and I absolutely can’t wait because the nearest supermarket to my work is a Morrison’s!

After a long summer of love, Starbucks have discontinued their vegan chocolate and raspberry cake. I know that lines come and go in these establishments, but where’s the replacement? Veganism is for life – not just for summer!

4 thoughts on “This Week’s Vegan Winners and Losers (37)”