Find out who is on side, and who is a meanie bo beanie ba neeny ba teeny bo peep. 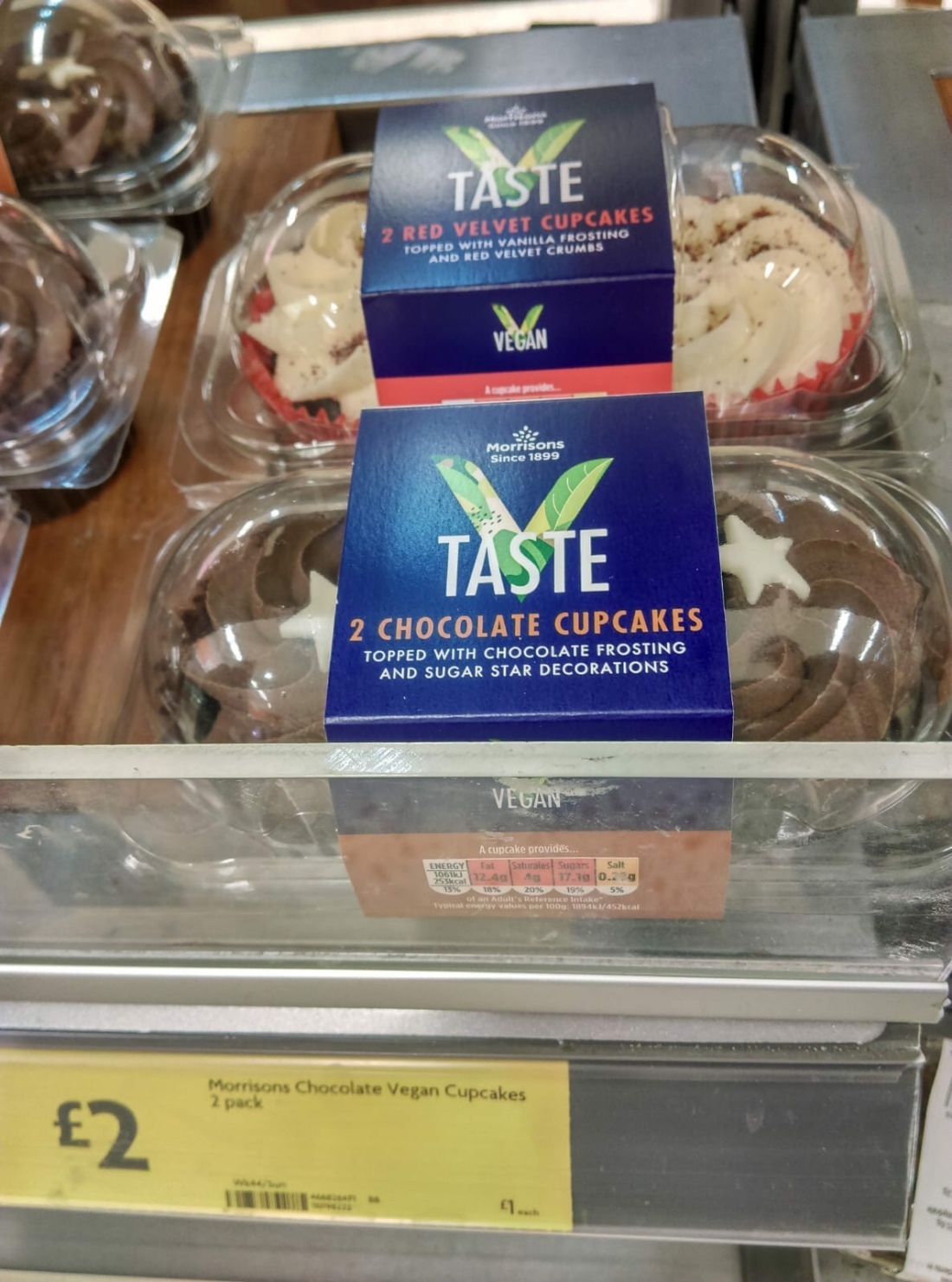 Something people always struggle with is finding cakes in the supermarket to take into work on special occasions or to a celebration. Well not anymore! Morrison’s has started selling vegan cupcakes – packs of 2 for £2! Wonderful! This just adds to their already fantastic selection of vegan products. 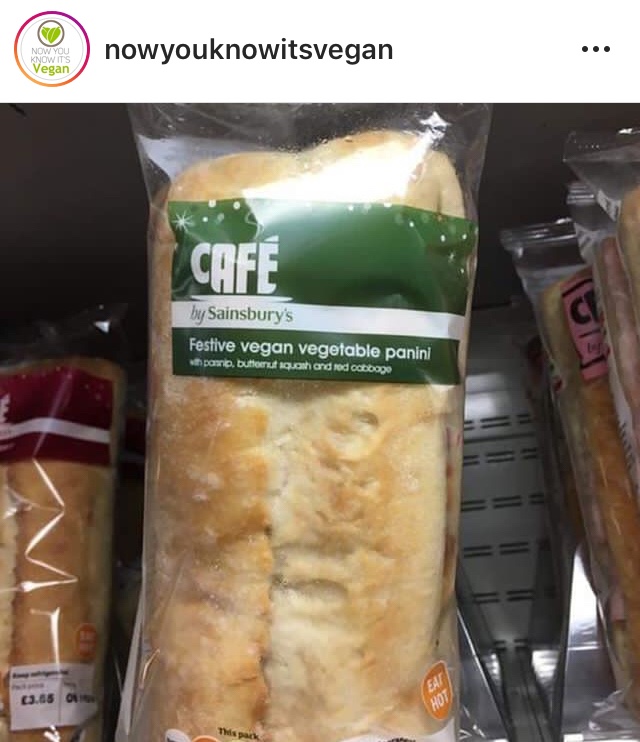 Not only does Sainsbury’s cafe offer cooked vegan food now – a bean burger and a katsu curry – but they also have sandwiches and snacks to go too. For example, they have recently added this Festive Vegan Vegetable Panini to the fridges in their cafe – with parsnip, butternut squash, and red cabbage… 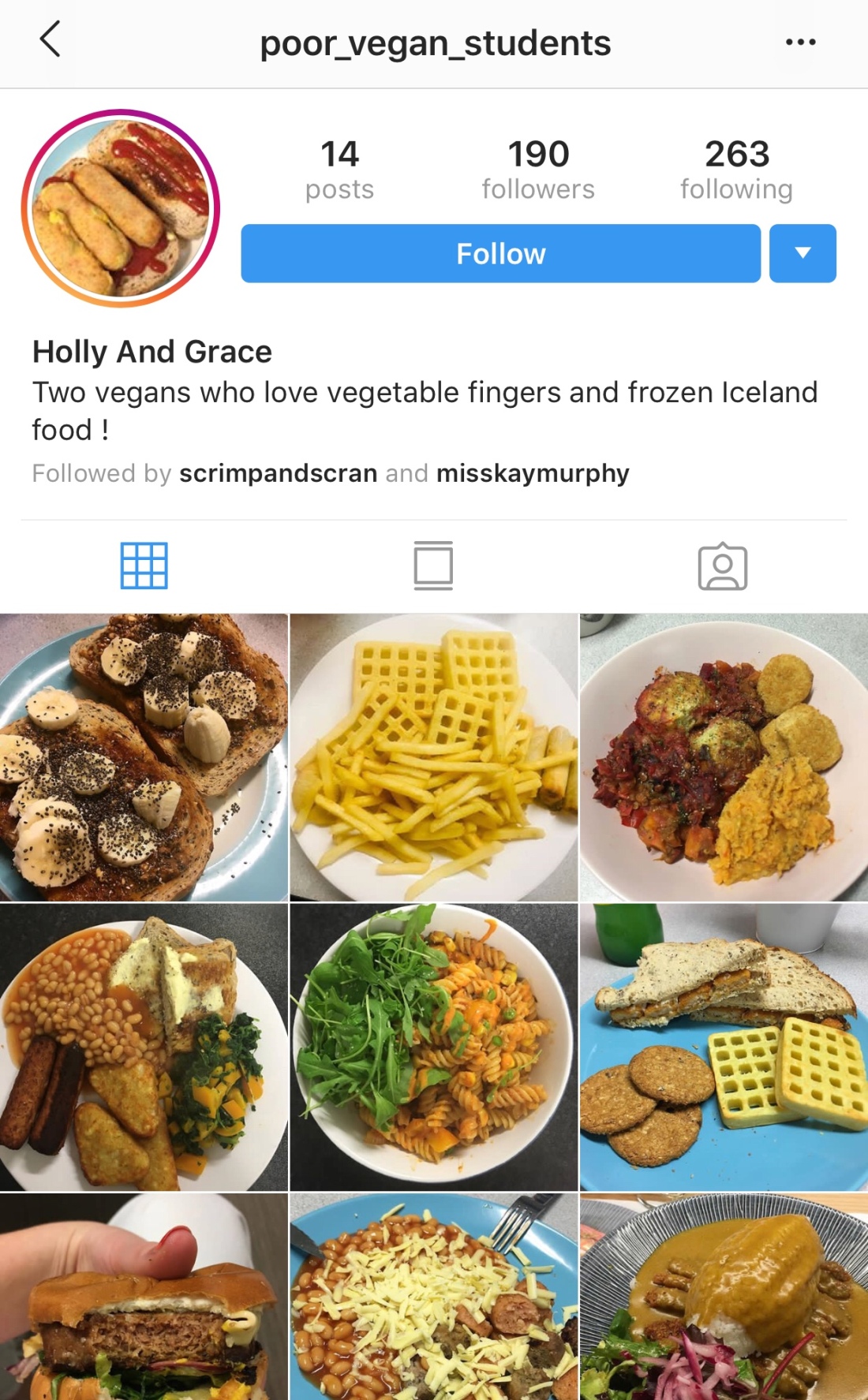 I recently came across this profile – @poor_vegan_students – on Instagram run by 2 female students, showing how to live a vegan life on a budget! I think it’s great when people use social media to help the vegan movement, especially those who may find veganism inaccessible, and this is a really good account – everyone go follow! 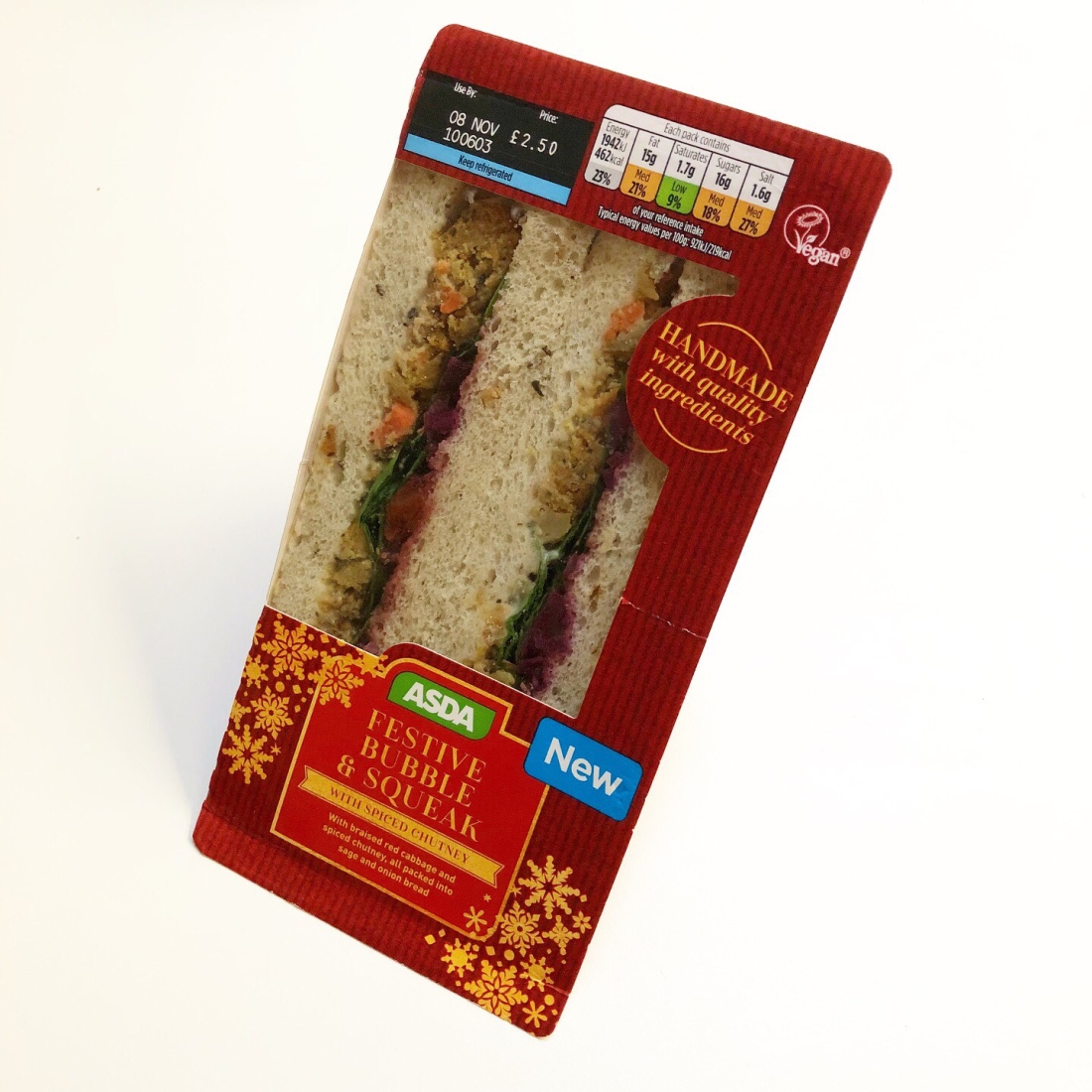 Asda are back on the vegan Christmas sandwich bandwagon with their Festive Bubble & Squeak – with spiced chutney! It’s absolutely delicious. They have a great selection of vegan products in their supermarket, too. Ooh, we really are spoilt for choice these days. 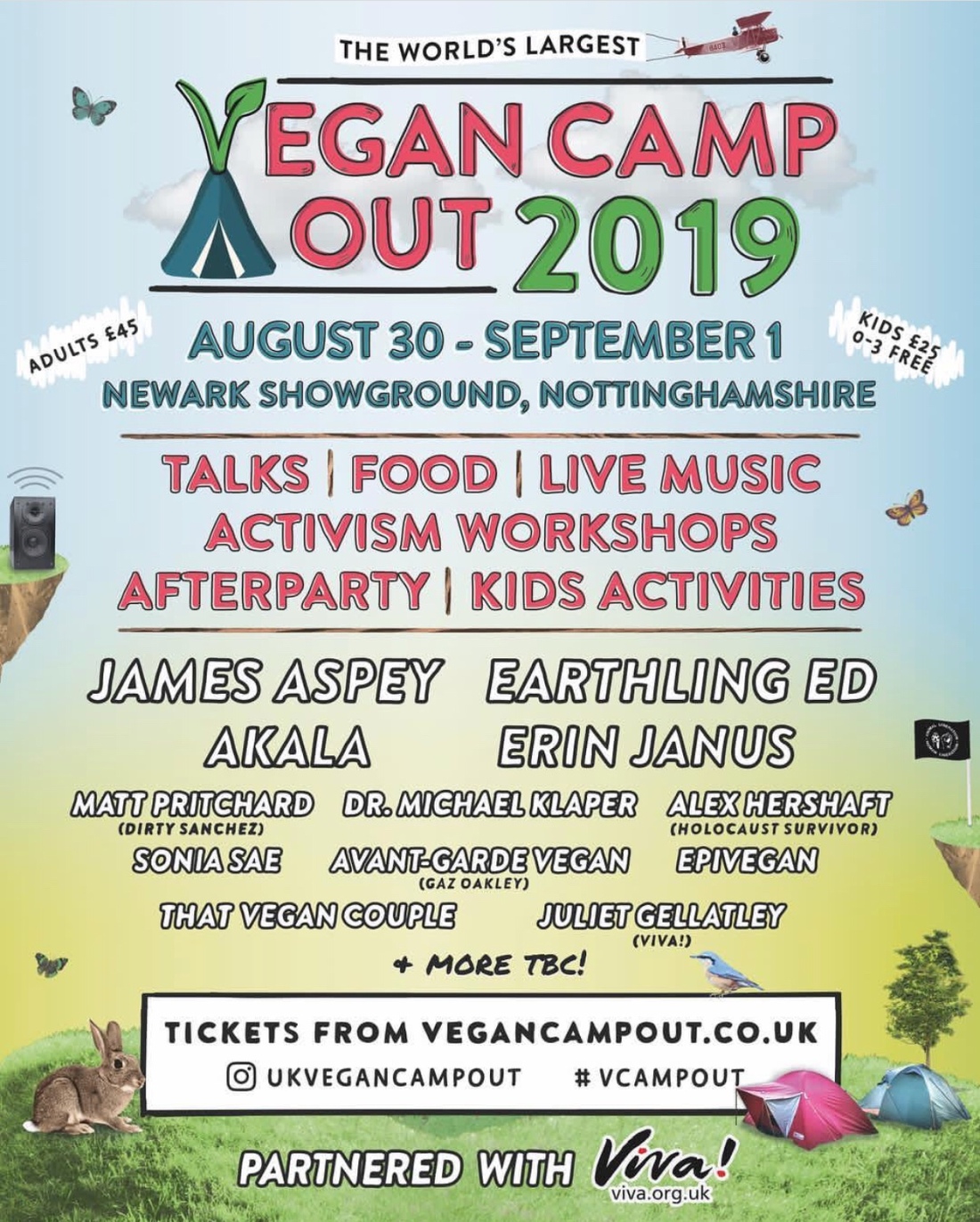 Vegan Camp Out was absolutely fantastic this year, and I was already super excited for next year’s festival! Well, they have revealed the first lot of guests confirmed for 2019, including James Aspey, Earthling Ed, and Akala. It’s shaping up to be another great year and I absolutely cannot wait! 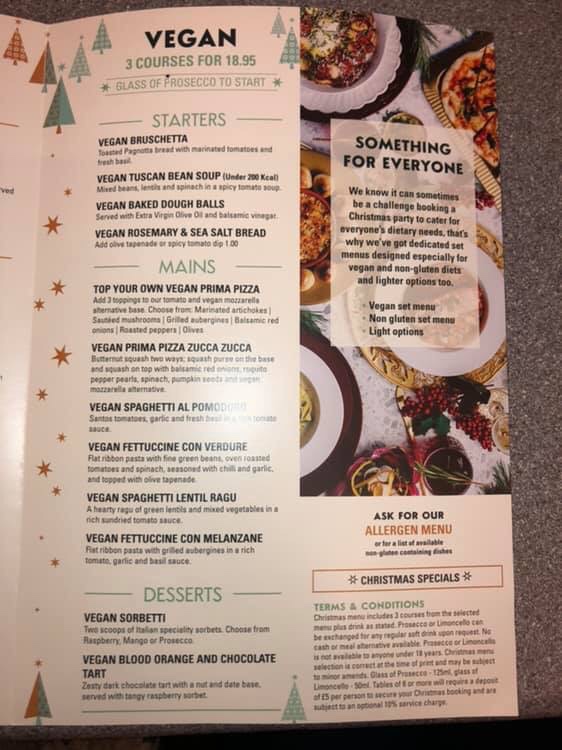 I can’t believe how great the vegan menu is at Ask Italian! There’s so much to choose from! Something they have that I rarely see, too, is that they have a kids section on their vegan menu. I love that. I’ve never eaten at Ask Italian before but after seeing this I will definitely be heading there to try out their delicious sounding vegan dishes. Well done! 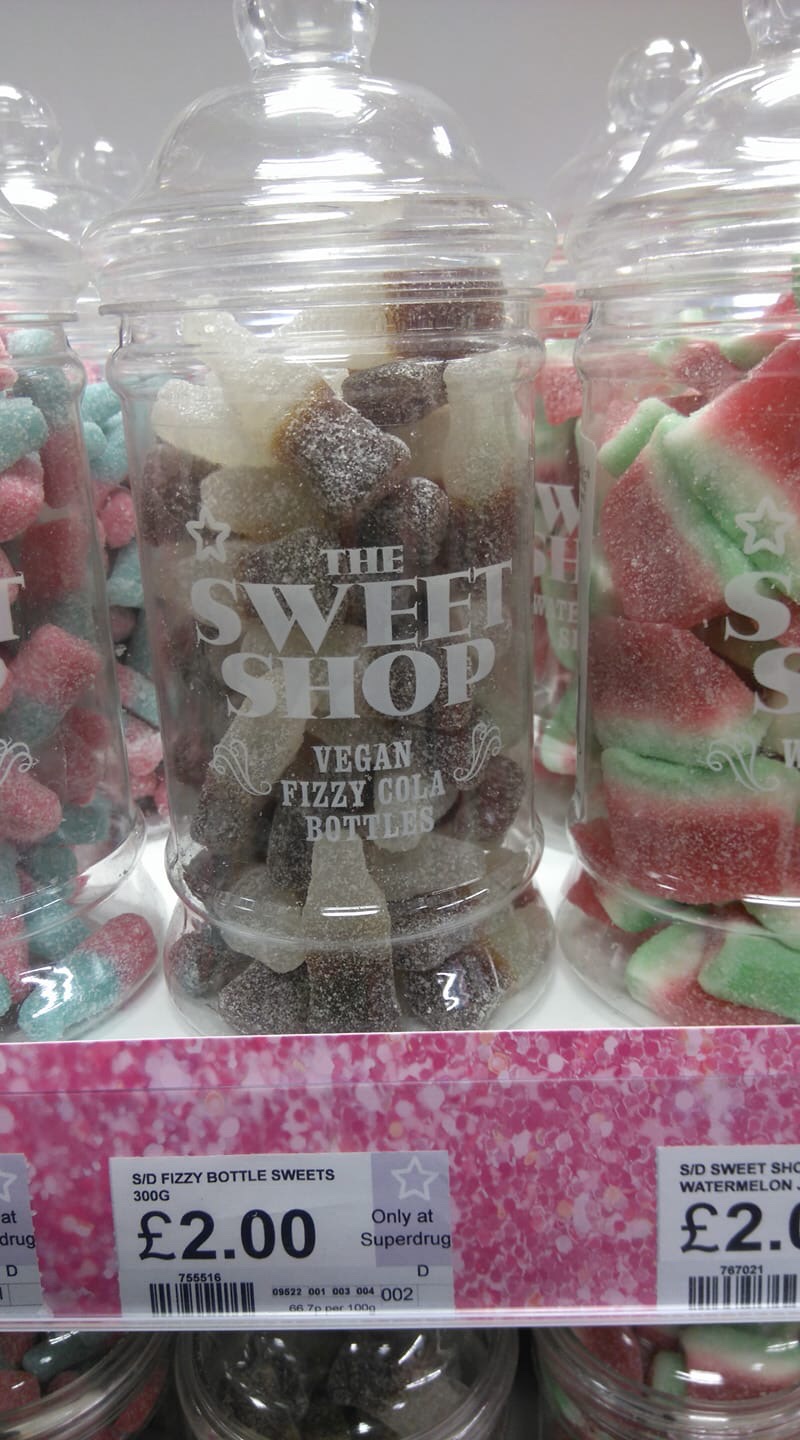 Superdrug are selling little jars of sweets and they have included these vegan suitable fizzy cola bottles which are clearly labelled vegan! A great little stocking filler present to buy for your herbivorous friends at Christmas time! 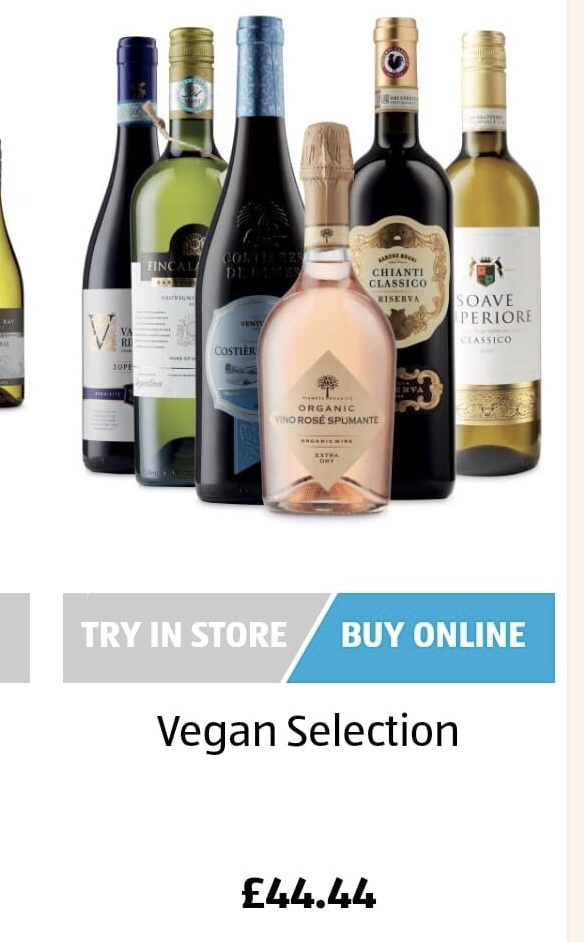 Aldi online offers a vegan selection of wines, averaging at £7.41 per bottle. I think it’s a lovely idea! Great for the party season, too. 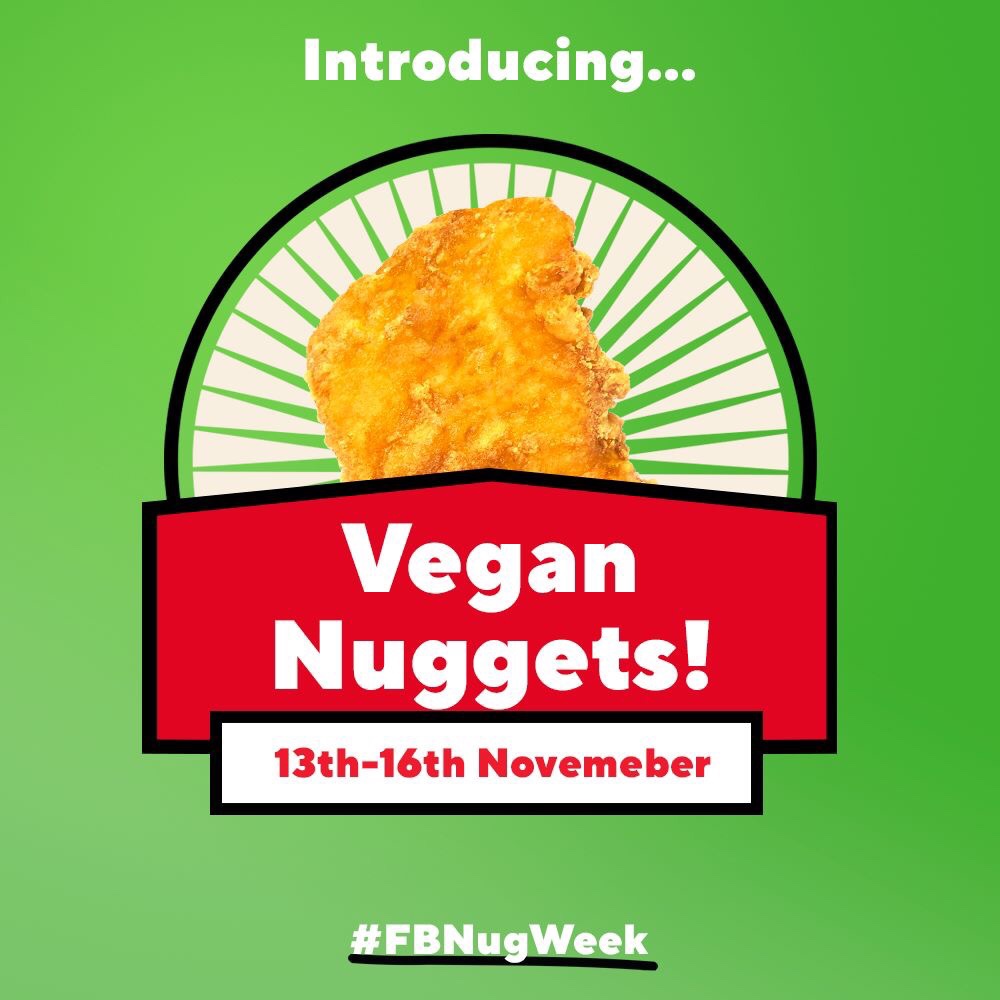 When I think of a good chain restaurant to visit as a vegan, Frankie and Benny’s is probably bottom of the list. But it seems they are making vegan moves! They recently added their vegan beetroot burger to the menu and now they are promoting vegan nuggets – from the 13th to the 16th of November, vegan nuggets were all you could eat for £5.99. I’m excited to see what other vegan goodness they will come up with… 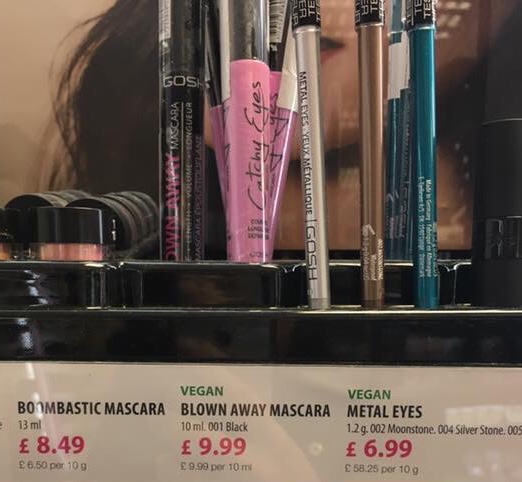 Fantastic labelling on a Gosh cosmetics stand in Superdrug has been spotted! This will actually help so much. We tend to have to spend ages reading through ingredients or googling to find out whether a make up product is vegan, and we’re lucky if it even says it on the website. So, this is a great sign and hopefully one of things to come for every make up brand. Hooray!

Top fashion designer Jean Paul Gaultier has reportedly pledged to ditch fur in future collections, dismissing it as “absolutely deplorable”. He’s not the first to step away from fur in the fashion world, following the likes of Gucci, Versace, and many more. 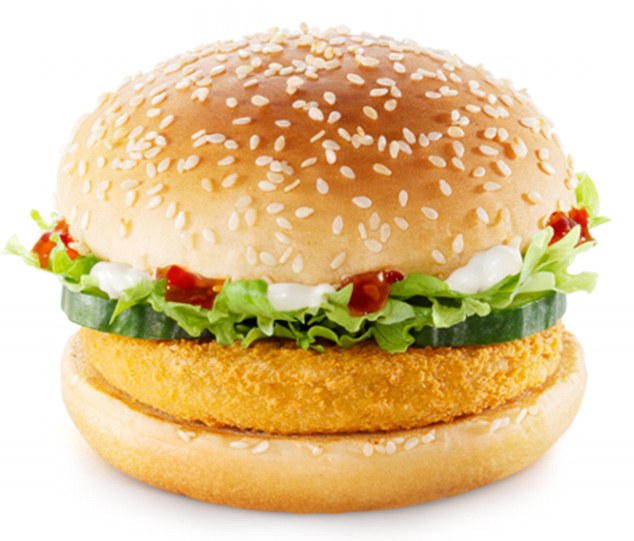 McDonald’s UK currently has one vegan main option – that is, the veggie burger with mayo removed. The UK fries are also vegan suitable, as well as the hash browns and plain bagels on the breakfast menu. Well, an internal source has revealed that old Ronald has plans to release a brand new vegan option in January – which will also be present as a happy meal choice for children. We are truly living in exciting times for the movement. I can’t wait!

Tesco are adding yet more products to their vegan range, including prepared Thai Spiced Jack Fruit! They have also introduced some vegan items into their festive range, such as this Spiced Roasted Vegetable Galette in the Finest range priced at £5. What’s more, it seems they are really getting ahead with their vegan labelling now. Well done, Tesco! 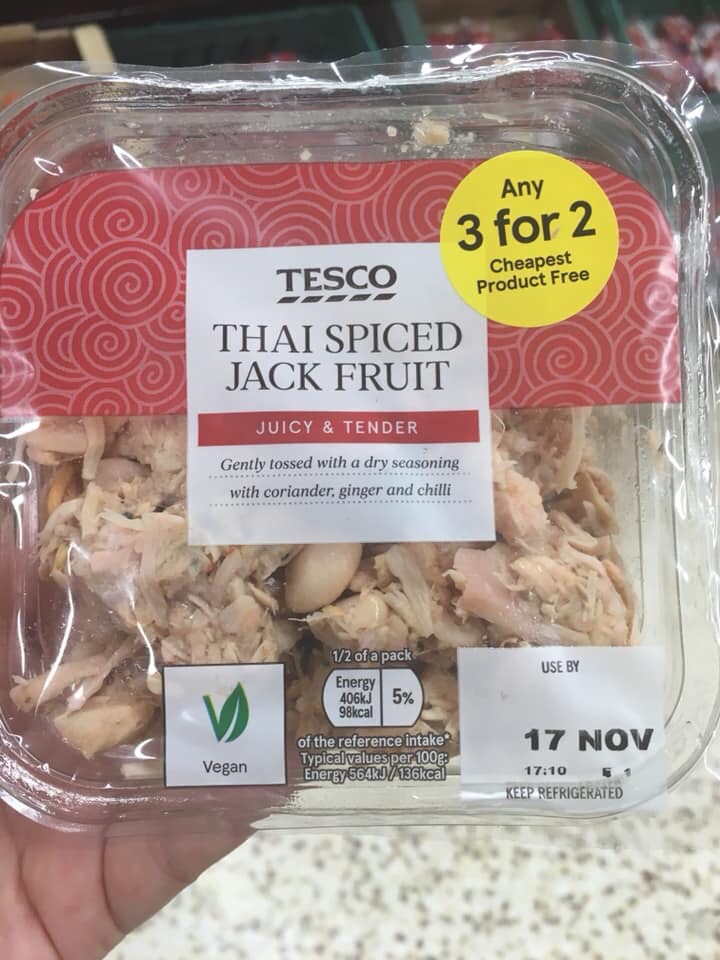 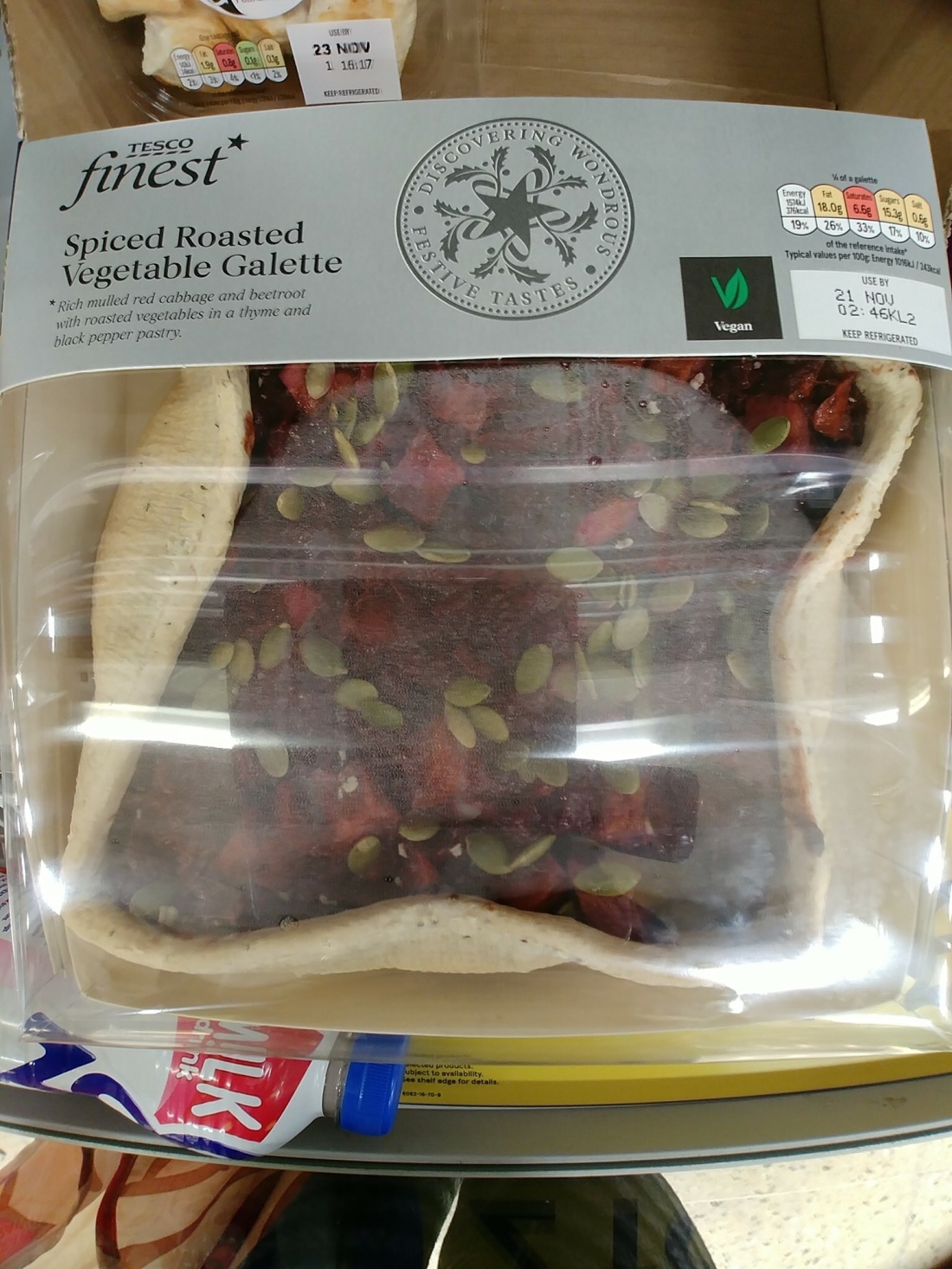 Costa Coffee are reportedly currently refusing to make festive drinks using plant milk due to cross contamination concerns, and a lack of updated allergen documents. I appreciate the concern of huge risks for those with allergies, particularly following the tragedies caused by Pret’s food labelling issues, however it seems pretty poor that the allergen information is not consistently readily available, and furthermore that so many – if not all – of their festive drinks contain dairy in their ingredients. Come on…